Putting the Pentacam AXL Through the Trials

A review of the new Pentacam IOL calculation component

The Pentacam AXL (Oculus) is built on the foundation of the Pentacam HR (Oculus) anterior segment tomographer with an axial length measurement component powered by partial coherence interferometry (PCI), which we know from devices like the IOLMaster (Carl Zeiss Meditec). The combination of the Scheimpflug imaging system and PCI allows clinicians to obtain corneal measurements for the anterior and posterior surfaces and axial length with one device.

I have had the opportunity to use the technology for over a year. The operator simply focuses on the pupil center so use of the device is straightforward and reproducible. A lot of information is now available on one device, which is very exciting. I’m interested to see the outcomes of additional clinical studies and experiences from colleagues using it on a day-to-day basis in the clinic but I expect that the Pentacam AXL will decrease chair time, diagnostic time, and potentially lead to better results because eliminating an additional diagnostic device will exclude human error.

I have been involved with several studies analyzing the accuracy of the Pentacam AXL in IOL calculations. Early studies with this technology were conducted in an experimental setting in which the Scheimpflug imaging and axial length components were separate devices. We first performed a retrospective study comparing axial length measurement results from the IOLMaster with the Pentacam AXL.1 The results were quite comparable and almost the same standard deviation. Just recently, at the 2016 American Society of Cataract and Refractive Surgeons (ASCRS) in New Orleans, we presented the results from a multicenter trial. The study involved 600 eyes from 4 sites—3 in Germany and 1 in the United States—in which we compared outcomes for axial length measurements from the Pentacam AXL and IOLMaster. In this study, we found the results for axial length were identical and that the flat and steep readings on the cornea were very comparable.

In summary, now that the Pentacam AXL has the ability to provide tomographic information about the anterior chamber, anterior segment, and the cornea, in combination with axial length measurement, this device can accurately calculate intraocular lenses for cataract surgery. The two-in-one combination unit consolidates the steps we previously had to perform on two devices for improved ease of use. 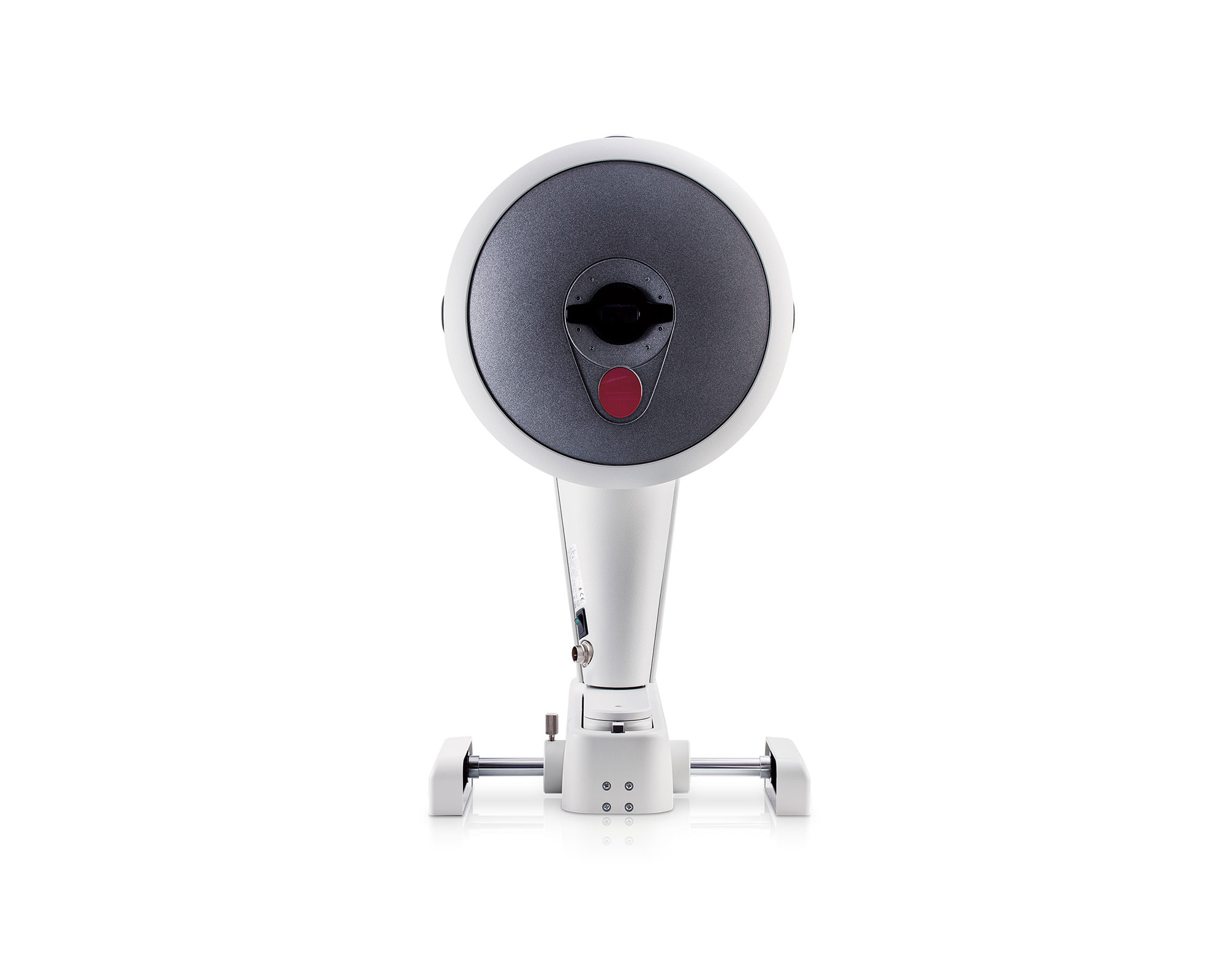 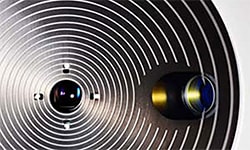 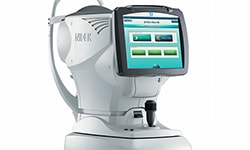 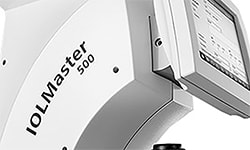 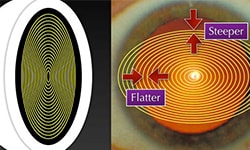