A painless and accurate way of getting the Ks

At my practice, Milan Eye Center in Atlanta, GA, we recently incorporated the G4 into our workflow. We already had a Scheimpflug system, an existing Oculus Pentacam, and a Pacido-based imaging system—along with a femtosecond laser.

The G4, because of its unique combined dual Scheimpflug camera and Placido-based system, completes the picture to give us more accurate IOL calculations and more accurate assessment of the corneal profile. I use the posterior corneal numbers in my planning for toric lenses.

One of the biggest changes I’ve made is that I now use the ray traced, total corneal power—which is available on the G4—for my astigmatism numbers. I also use that number for my post-LASIK and post-PRK patients and I have seen very good results. These results are anecdotal since the G4 is a relatively recent addition to our practice and we haven’t yet tabulated the results. But our patients do quite well and I’m very happy with the numbers that I’m seeing, thus far.

The ray traced, total corneal power—and there are several variations of them incorporated into the G4—can be used directly as your K Powers for the IOL calculations that you perform. So I’ve been taking the K Powers and plugging them into the IOL master to derive more accurate powers. I still use an IOL calculator, and just plug in the total ray-trace corneal power into that.

In the first few cases, I wanted to compare the Ks between the G4 and the ASCRS calculator, as well as doing some “back K” methods, but I found that the G4 was the most painless and accurate way of getting the Ks. So, in a post-refractive case, I’m taking a direct measurement of the cornea, with no prior history, and using that right into my formula. I have found good results with this and, as we go on, we’ll tabulate and refine our data and our technique.

The G4 has many software programs built into it, including keratoconus screening. Since we’re not a very heavy LASIK practice, I don’t see myself using the keratoconus screening very much. However, for cataract surgery, the total corneal power is really useful and it’s prevented us from having the refractive surprises we used to have before.

The G4 also seems to be a bit more efficient because of the unique iris registration process, where it captures and prevents decentration of the imaging. During exams, the G4 also corrects for a patient’s eye motion. It captures the iris and is able to neutralize mild to moderate eye movement.

Since the G4 is Placido-based, it can give you surface data, and there are many built-in software programs that allow you to customize your maps and views for different patient types, such as refractive patient and cataract patients.

The G4’s imaging has been consistent. We tend to take two or three scans and look at them without using artificial tears anymore to lubricate the surface as much. We seem to get very quick and reliable measurements that are reproducible. So we’re happy with what we’re getting. 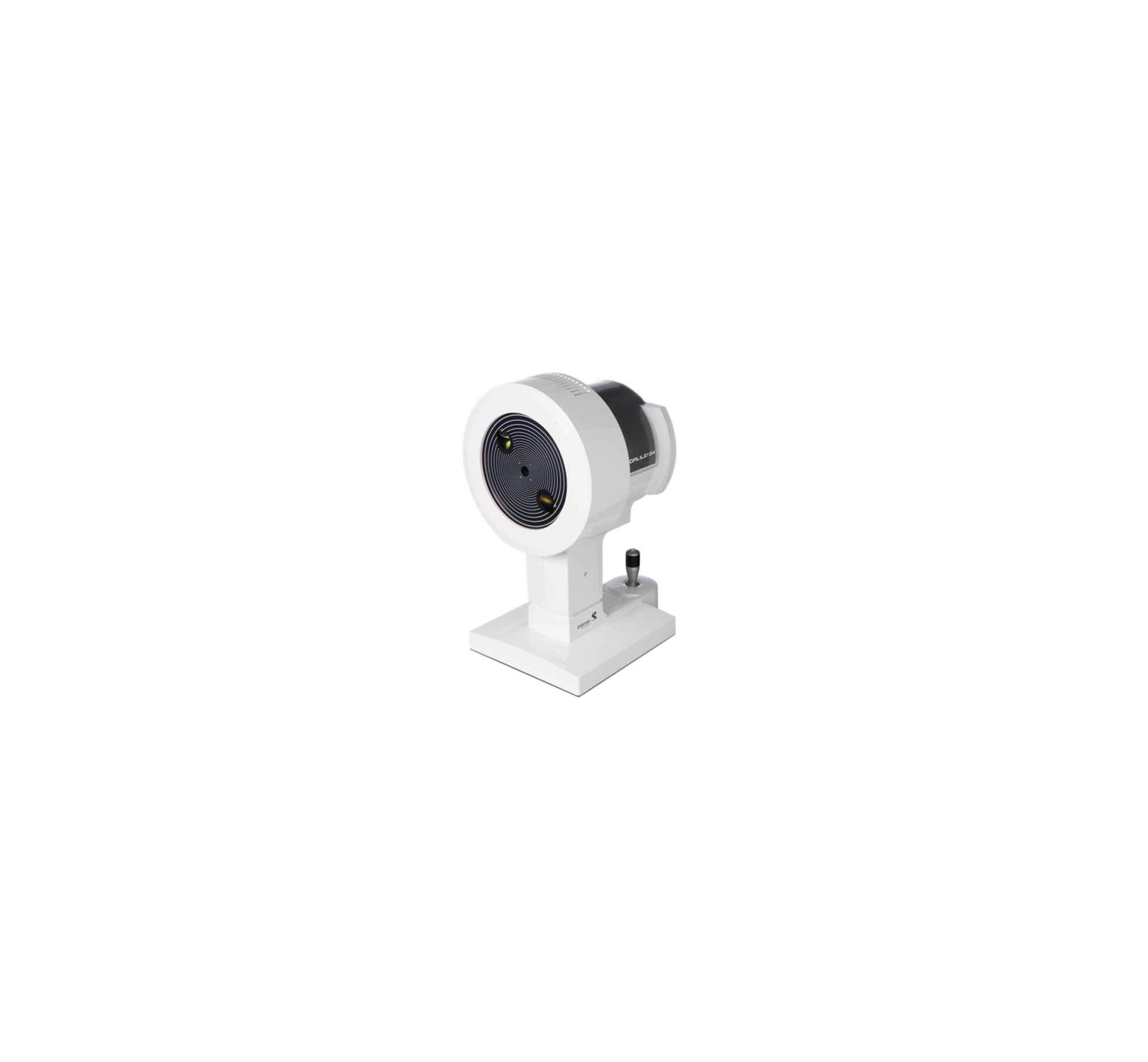 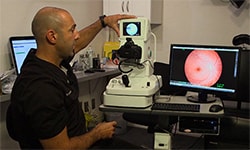 Capturing the Retina in High Resolution 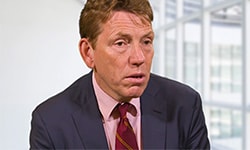 Putting the Pentacam AXL Through the Trials 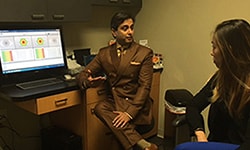 Mapping Out a Personalized Treatment Plan with the Keratograph 5M 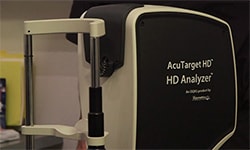 An Objective Tool to See What Patients See