The Malyugin Ring System by MicroSurgical Technology (MST) is a pupil retraction device with a simple, elegant design. It is intended for removing cataracts in patients whose pupils are small, especially those with very dense cataracts. The device is a semi rigid but foldable suture material with four rings that coil like spirals at each of the corners.

I was motivated to try the Malyugin Ring after observing its use in a video. I was absolutely shocked to see how easily it went in, how easily it was manipulated inside the eye, and how easily it was removed. Unlike other iris retractors, which only have four points of support, the bars of the Malyugin ring go from the top of one hook to the bottom of another all the way around. Together, the four rings and the four bars essentially provide eight points of iris support. When properly deployed inside the eye, the Malyugin Ring System can reduce the risk of complications, such as iris prolapse and iris trauma, during cataract surgery.

In my experience, the Malyugin Ring hasn’t caused any lasting damage to the iris sphincter. I particularly like that the device comes in different sizes, such as 6.25mm and 7.0mm, and that it’s disposable. Also, the injector—which comes prepackaged with the Malyugin Ring—is incredibly easy to use.

The simplicity of this device is elegant. You insert the injector so that the ring catches the edges of the iris across from the incision. You then inject the ring itself, which has simple spiral coils that are designed to catch the sides of the iris. You can engage the ring beginning with the leading spiral, followed by the spirals on the left and the right. If you have any difficulty engaging the fourth spiral, you can do it simply by using a Lester or Sinskey hook.

Once inserted, you’ve got a 6.25mm or 7mm pupil that’s supported on all sides by the Malyugin Ring. You are not actually putting any additional incisions in the eye. Removing the device is equally simple and elegant. It’s done by disengaging each of the spirals and simply retracting it from the eye using the injector, or a Sinskey or Lester hook.

Prior to the advent of the Malyugin Ring, I used a variety of iris retractors and hooks. They would give the pupil a diamond shape and you had to be very careful about the individual tension you would apply to each of those retractors. So they were a little more time consuming in their placement.

As you know, in a busy day, the last thing you want is an interruption to the flow of surgery that is going to cause things to back up and put pressure on the doctor and staff to get the job done. The speed at which the Malyugin Ring can be employed is remarkable. While it may add a minute or two to the total surgical time, it really improves the efficiency of the surgery in ways that are hard to quantify.

The challenge of small pupils is especially significant in this age of tamsulosin—a widely prescribed drug branded as Flomax that relieves symptoms of BPH (Benign Prostatic Hyperplasia). It is believed that the mechanism of action in tamsulosin may contribute to the related risk of IFIS (Intraoperative Floppy Iris Syndrome), which may pose risks during cataract surgery.

Besides tamsulosin use, there could also be other factors contributing to small pupils and the risk of IFIS: the patient may be using other alpha blockers, or have uveitis or ocular ischemia. If there’s also an extra dense cataract, you know it’s going to take extra time and extra irrigating fluid in the eye to get that cataract out. That’s when you’re going to run the risk of progressive miosis, and it makes sense to place the ring earlier during the case.

One of the challenges of the Malyugin Ring is assuming that you can retract it without displacing it from the iris. Since those hooks are designed to interact with the iris, you need to make sure each of the four hooks is disengaged from the iris, when you’re getting ready to explant it.

Another issue is that if you put the injector in after you’ve performed the capsulorhexis, occasionally you’ll catch the capsule instead of the iris so you have to have good access to viscoelastic and good visualization of that step.

As one of the lab instructors at the AAO and ASCRS meetings, probably one of the most consistent requests is to have some hands-on time with the Malyugin Ring.  It is quite possibly the easiest thing to teach as it has such a high safety profile and such a short learning curve.

The Malyugin Ring makes a lot of sense for patient care in terms of the efficiency of the technique and then the cosmetically intact result when we’re finished. So I highly recommend it and I can’t think of a situation where it really doesn’t work. 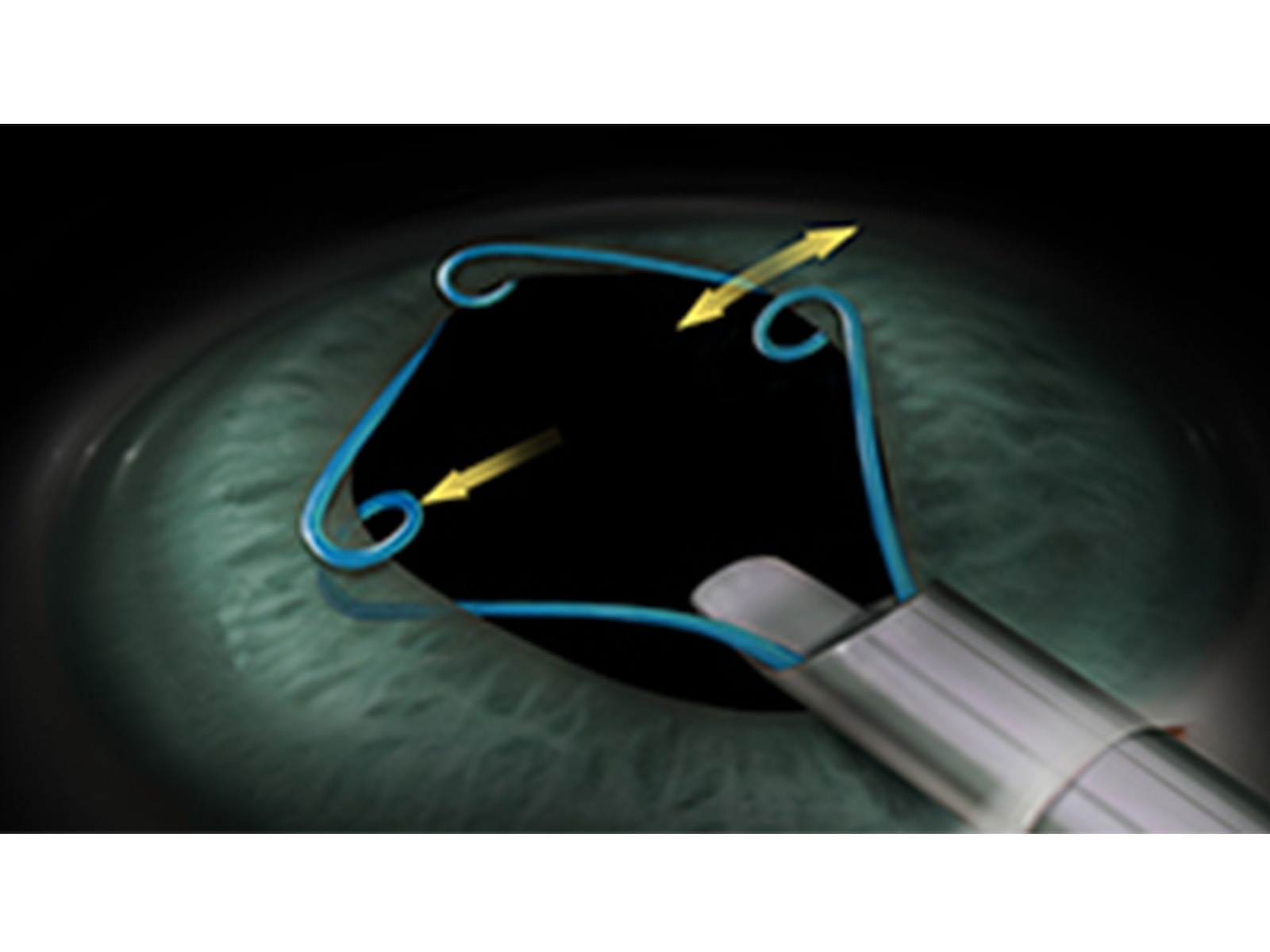 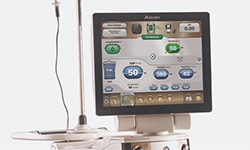 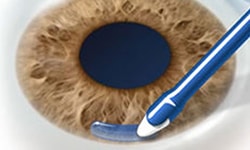 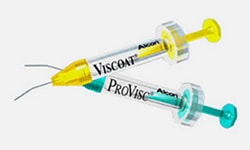 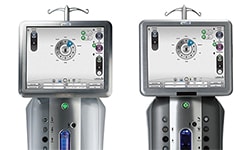